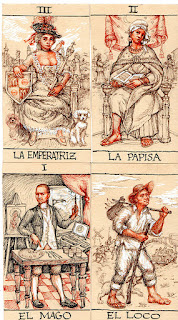 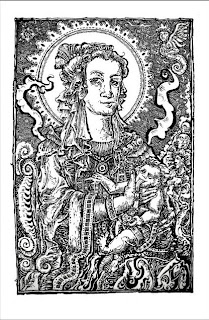 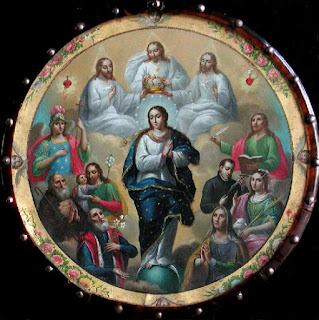 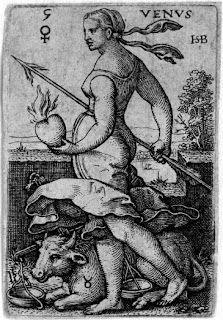 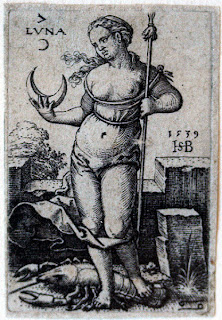 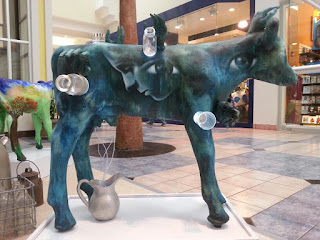 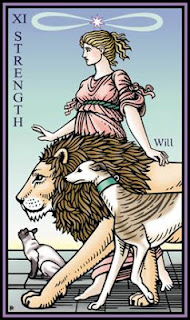 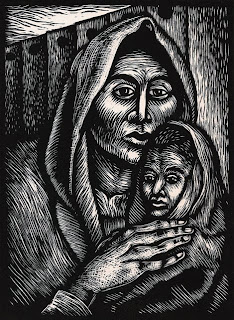 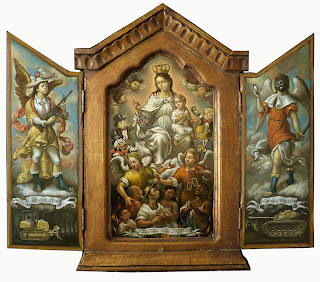 I personally feel quite optimistic with the future as women's rights gain momentum in most parts of the world, even if it is slower than we might wish for, but just think of how women and mothers in general were portrayed in TV shows from the 50's or go further back to the nineteenth century when women were kept out of the public discourse. Things are certainly changing for good. Social media and the internet are making a difference in awakening the collective consciousness on social and environmental injustices committed around the globe as they are documented and made visible to all. As we enter a new age of social and environmental awakening, the Great Mother archetype shines her light upon us and encourages us to realize our fullest potential as a species in this motherly planet.
Posted by Unknown at 3:21 PM No comments: