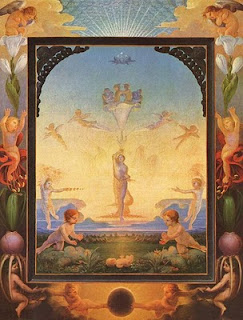 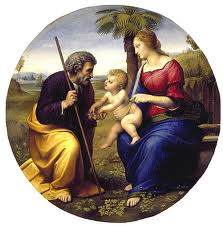 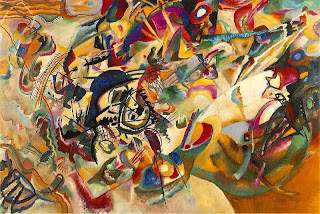 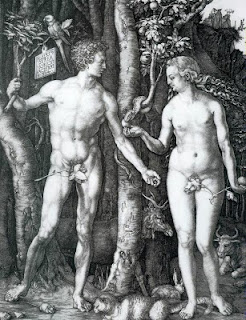 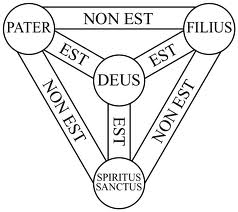 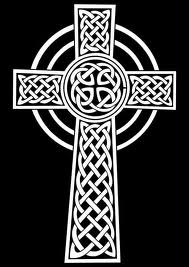 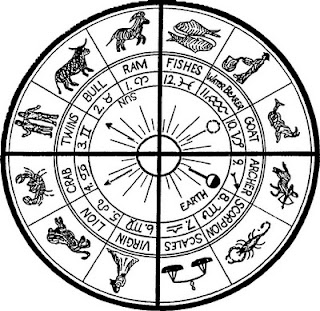 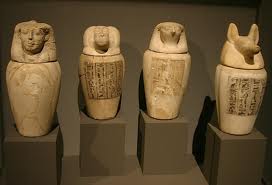 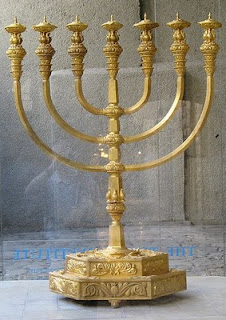 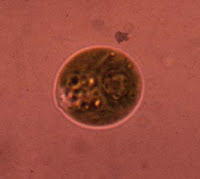 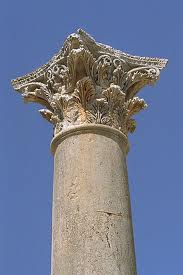 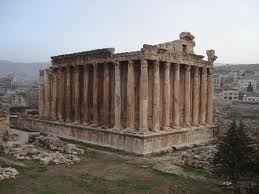 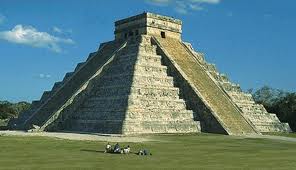 Pyramid at Chichen Itza, Mexico
Colors:
Black: In alchemy blackness is called the nigredo and is considered the "materia prima" from which the philosophers work is to begin with. It is earth, excrement, and black bile. The impure, chaos, lead, death, the underworld, primordial darkness. It is absence of color and therefore or life.
White: The sacred and pure, perfection, illumination, innocence and chastity. Unicorns in medieval art are white. The "albedo", second stage  in the  alchemical also represents  the Moon, water and phlegm.  A white flag stands for surrender and peace.
Yellow: Divine splendor, the Sun, solar light, gold, also denotes jealousy, ambition, greed. In alchemy it is called Citrinitas and means "yellowness". It stands for urine and air. It is also the color of Apollo, Sun god, pure spirit and intellect.
Red: Passion of Christ, love, blood, Ares, god of war, agitation, physicality, energy, virility, health and  strength. In alchemy it is called "rubedo" and is symbolized by the "glowing lion" It is fire and the last stage in the alchemical process revealing the philosophers stone.
Blue: Celestial, distant and cold, blue is the color of the Virgin Mary,  mother of God, often associated with the Holy Ghost and the Heavens. It also stands for revelation, wisdom, the sky and the seven seas.
Purple: Imperial power, Royalty, truth, justice and temperance. Priesthood. The color of Jupiter, king of of the Olympian gods, In Christianity it is associated with God, the father.
Again these are just some cultural interpretations of some  numbers, colors and forms mostly informed mostly by Western Judeo-Christian tradition. For further reading in the subject I recommend J.C. Cooper's Dictionary of symbols,  Wassily Kandinsky "Concerning the spiritual in art", Signs and Symbols in Christian art by George Ferguson and Barbara G Walker "symbols and sacred objects". In future blogs, I shall talk in more depth about each one of these colors, shapes, numbers and their specific meanings in art.
Posted by Unknown at 4:51 PM 1 comment: