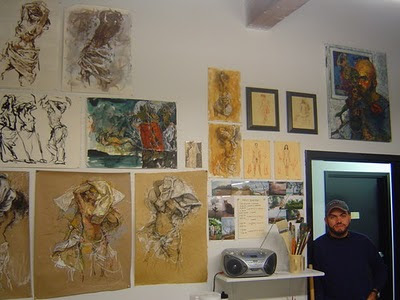 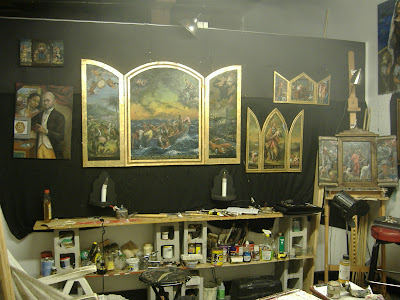 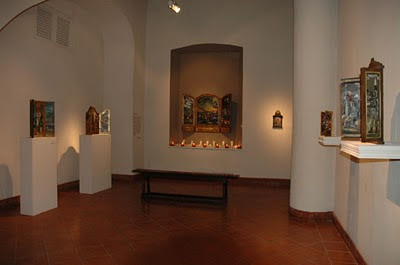 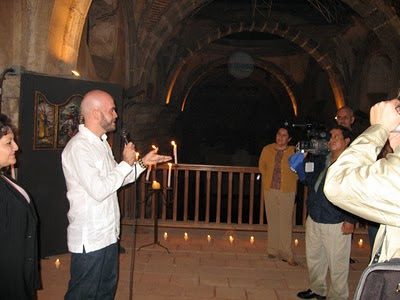 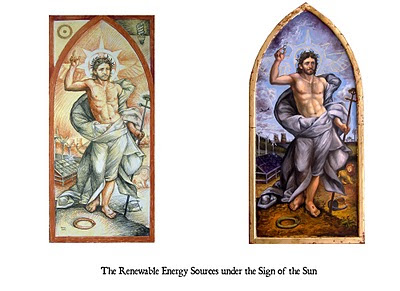 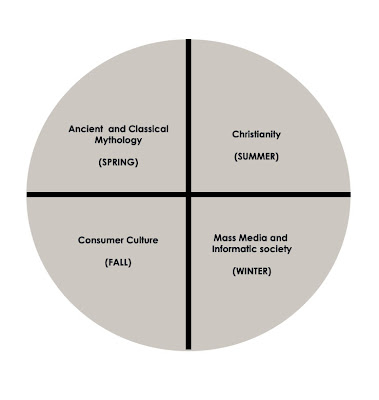 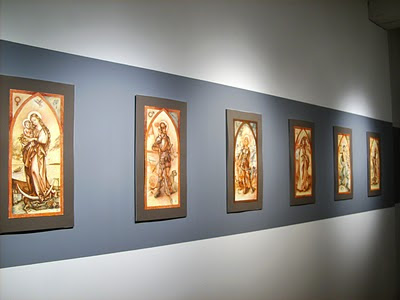 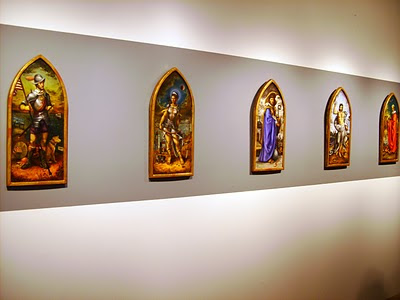 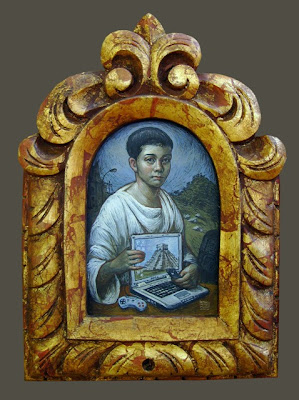 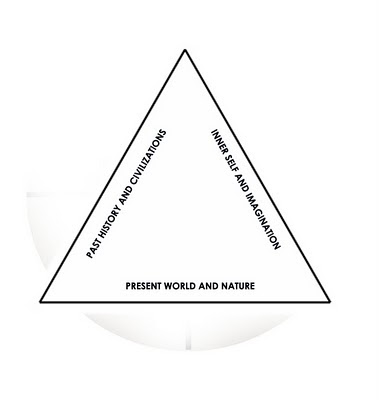 I’ve talked much about it in my classes and keep emphasizing its importance as any art movement in history can be traced down to any one of these directions in the Trivium triangle. There is much more to say about the matter but I do not wish to make my blog entry too long. For now these are some ideas that I put forth in order to start exploring in next blog entries the fascinating connections between these Christian doctrines, Pagan Mythology and the Global  issues of Media and Consumer culture.
Posted by Unknown at 12:38 PM 2 comments: