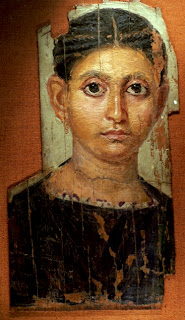 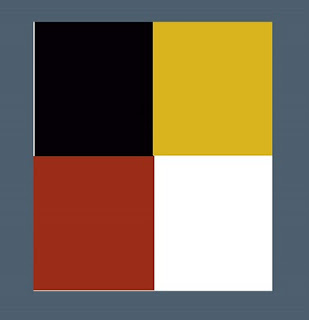 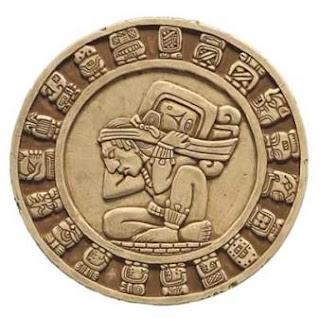 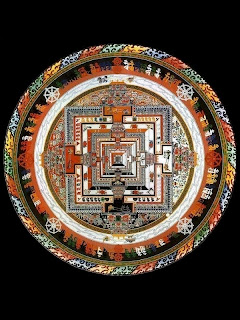 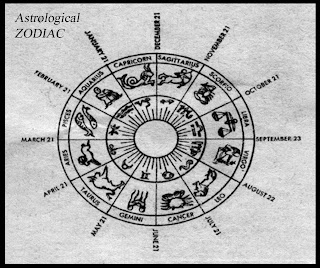 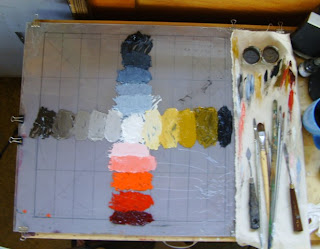 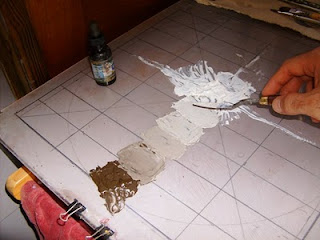 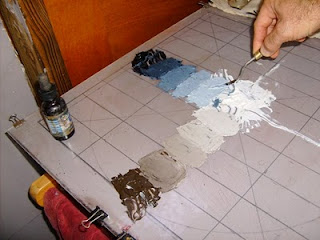 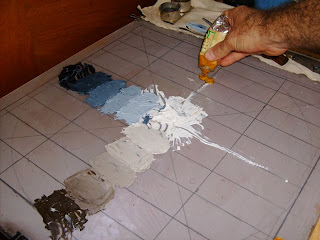 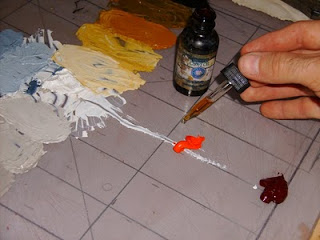 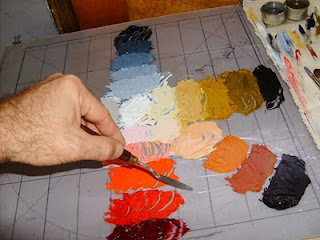 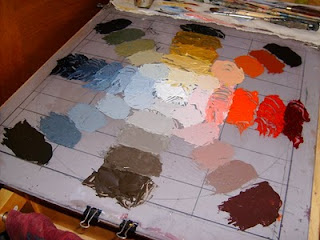 The spaces between become open spaces where one can mix glazes and additional colors. In the end of the painting session my closed controlled palette looked more like a psychedelic color wheel than a relatively clean linear closed palette. It is like having the best of both palette systems and working circularly around the white. The results in my paintings were quite impressive as well. I shall soon document these once they are completed. For now I want to conclude that no matter how many colors you use, how is the shape of your palette or in what order you work, make it meaningful. Have your palette be a part of your philosophy. Make the process relevant to your way of thinking. I find myself thinking in crosses, septenary, four-fold systems and circles. These numbers and forms seem to re-connect me with the origins of the Universe. Buddhist monks meditate on sacred Mandalas. As a painter I find myself in a trance like state when mixing colors in my palette. These are the mysteries that make art so interesting and imbue it with deep mysticism.
Posted by Unknown at 2:53 PM 4 comments: