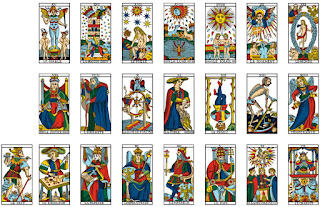 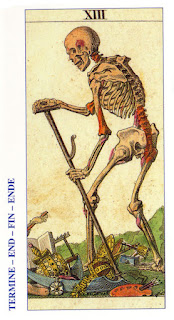 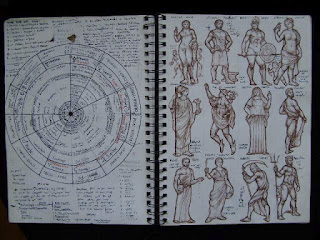 In the following weeks I will be posting more on this topic as I am doing some research on it for my new project that involves Latin American Colonial Iconography in painting, Contemporary Global Issues and the 22 Major Arcana or 22  Major Archetypes found in the Tarot. So stay tuned... This will really get interesting as I explore each archetype and share my insights on my blog.
Posted by Unknown at 1:08 PM