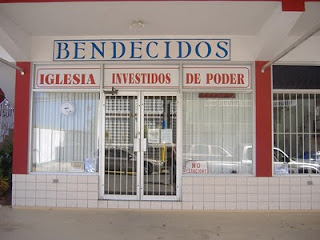 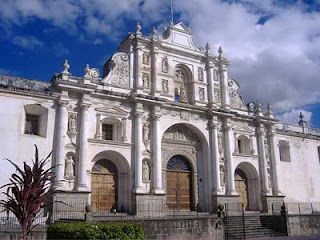 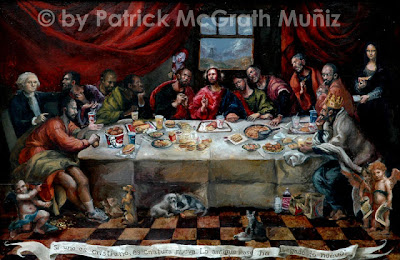 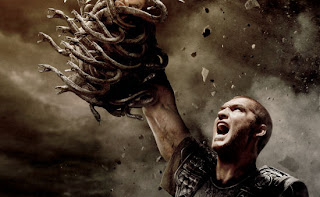 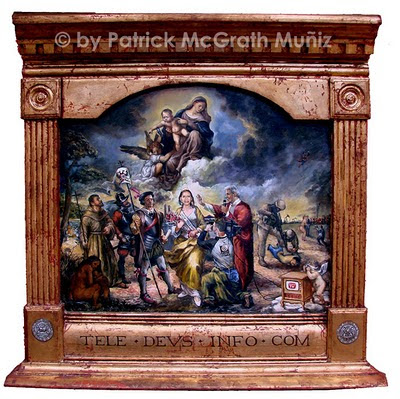 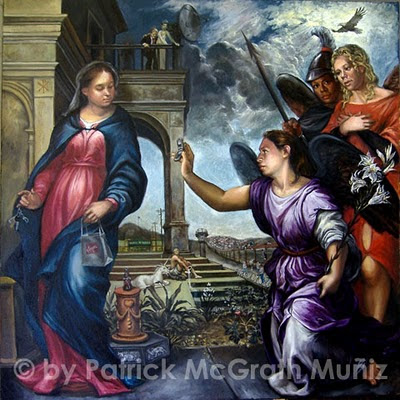 All text on this blog is  copyrighted material© by the artist and author Patrick McGrath Muñiz
Posted by Unknown at 1:00 PM No comments: